Should I Have a Wedding Rehearsal? 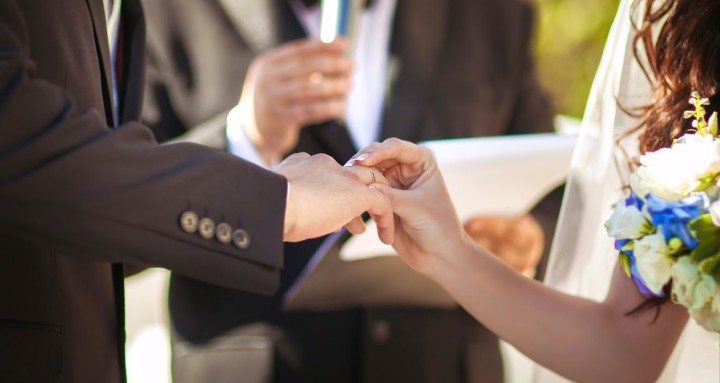 A great deal of planning is involved in all aspects of a wedding. However, most would agree that the wedding ceremony itself is the most important part of the day. As such, getting the ceremony right is of the utmost importance. How can we be assured of a flawless ceremony?

Choosing to have a rehearsal could be one of the wisest decisions you make in planning your wedding. It can be an invaluable opportunity to work out the details of the ceremony, as well as giving the participants a chance to become familiar with their roles. Hopefully, this will result in everything going more smoothly on the day. Needless to say, an unrehearsed ceremony is likely to be somewhat more stressful!

In this week’s blog post, we’d like to review the basics of wedding rehearsals. Hopefully, this will help you to decide whether you’d like to have one.

When Should I Have a Wedding Rehearsal?

Ideally, a wedding rehearsal should take place no more than a few days in advance of the wedding itself. When it’s time for the real thing, it’s best for the rehearsal to be fresh in everyone’s mind.

Where Should I Have It?

The most obvious choice, of course, is to have your rehearsal at the same venue that the ceremony will take place at. Naturally, this will require some planning. You’ll need to make sure that the venue is available, and that you’ve made the necessary arrangements to use it for a rehearsal.

That said, it’s not absolutely necessary to use the same venue for the rehearsal and the ceremony. As long as the layout of the ceremony venue is relatively simple, you can easily hold the rehearsal somewhere else. Anywhere you can create a makeshift altar and aisle should suffice.

Who Should I Invite?

You may also wish to include a couple of substitutes. In the event that someone important is absent, having a substitute on hand can help to keep the rehearsal running smoothly.

How Should I Rehearse?

The basic idea of the rehearsal is to run through the ceremony as you envisage it taking place on the day. If there’s anything you’re not sure about, now is the time to figure it out. Much better than doing so at the last minute, we’re sure you’ll agree!

The most important things to consider are the order and pace of the procession, as well as seating and standing arrangements. Running through the ceremony twice should be enough for you to feel confident that everything is in order. This should take no more than an hour.

What Should I Do Afterwards?

Good question! A rehearsal dinner is a North American tradition which is becoming increasingly popular throughout the world. We’ll tell you all about it in next week’s blog post!

Linda Curtis Kelly is the owner and chief graphic designer of Loving Invitations. Having graduated in 2005 with a honours degree in visual communications from Limerick School of Art and Design, Linda began designing wedding invitations and stationery in 2010. Alongside her design work, she likes to draw on her experience in the wedding and bridal industry to provide advice to future brides and grooms.